Tucked away between the Spree and Tiergarten, Hansaviertel is a unique area of Berlin. Find out more on this tour. 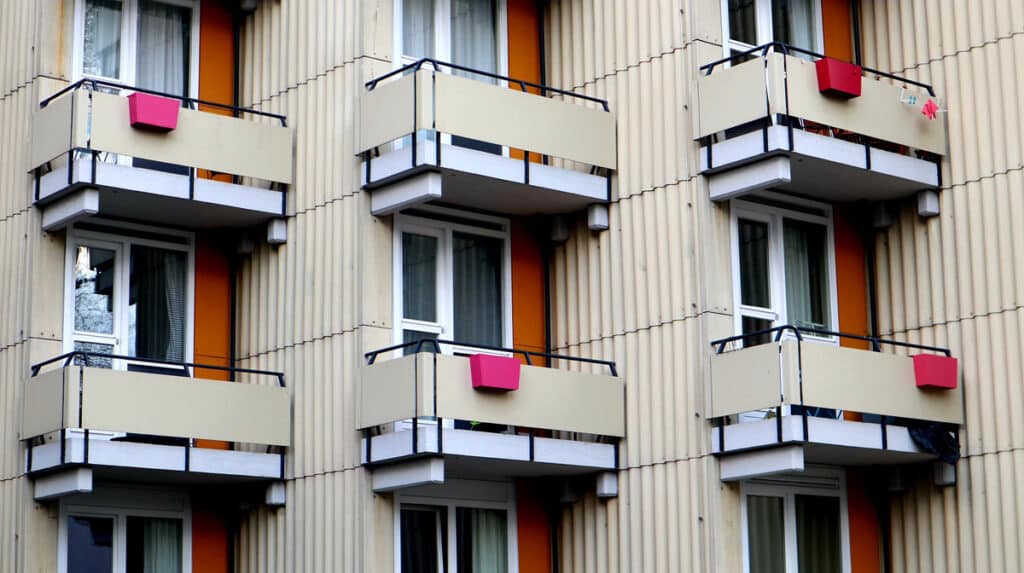 Hansaviertel is not your typical Berlin cityscape. Sandwiched between the Spree and Tiergarten, Hansaviertel’s buildings and curved roads are nestled among trees and green spaces, making this central urban area a peaceful little oasis. But go beyond first appearances and the traces of this area’s tumultuous history can be found everywhere. 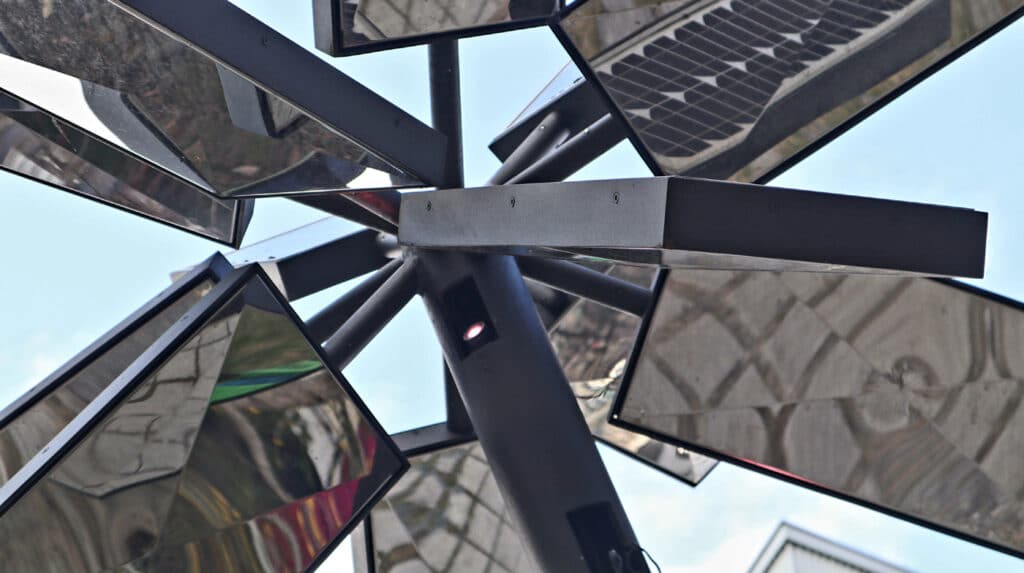 Originally founded in the late 19th century, at a time when Berlin’s population was ballooning, Hansaviertel soon became home to many well-known figures. From revolutionaries, such as Rosa Luxemburg, to well-known writers and artists such as Käthe Kollwitz and Nelly Sachs, the inhabitants of this area left their mark on the world. 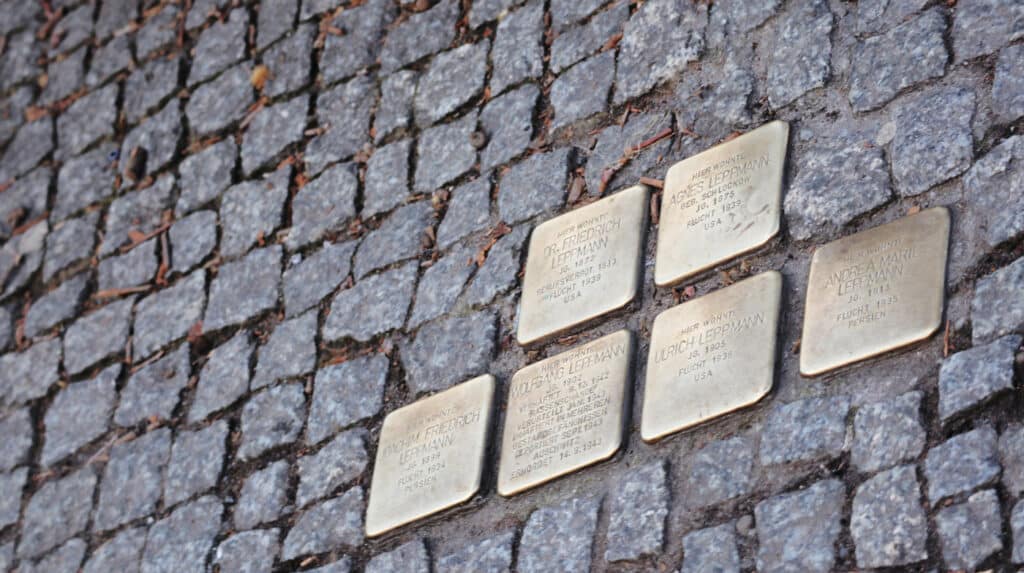 But only decades after Hansaviertel’s founding, the Nazi dictatorship led to untold destruction in this flourishing neighbourhood. The lively Jewish community was destroyed through persecution and deportation and the area was ultimately razed to the ground by the bombing raids in WWII. 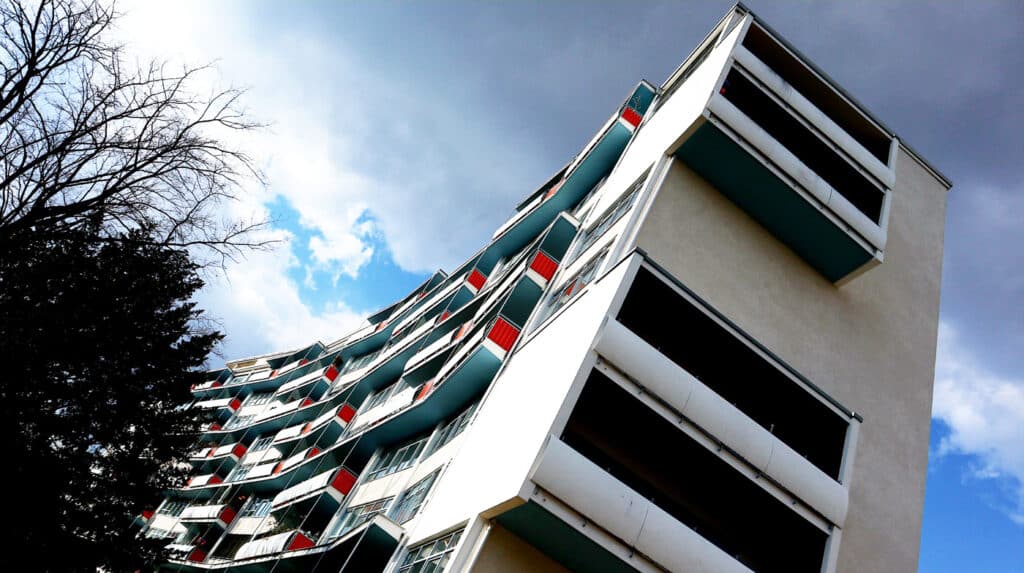 Out of the ashes of this destruction came the plans for Hansaviertel as it is known today. A prestigious Cold War architectural experiment, designed by some of the biggest names in international architecture at the time, made to exhibit the West’s understanding of freedom and the good life in the face of East Berlin’s imposing socialist boulevards. Billed as a city for tomorrow, the new Hansaviertel was unveiled in 1957 and has since become a must-see gem of modernist architecture. 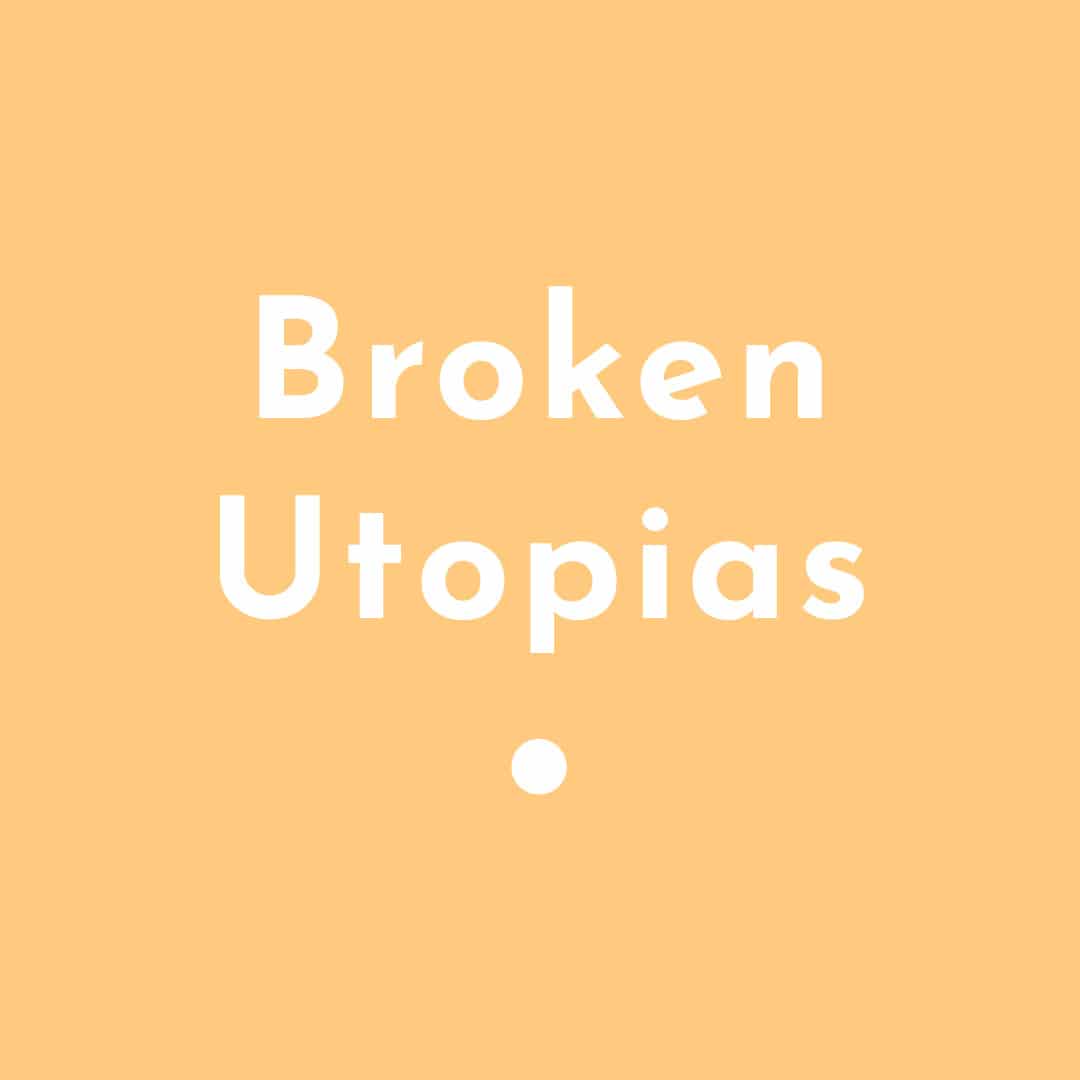 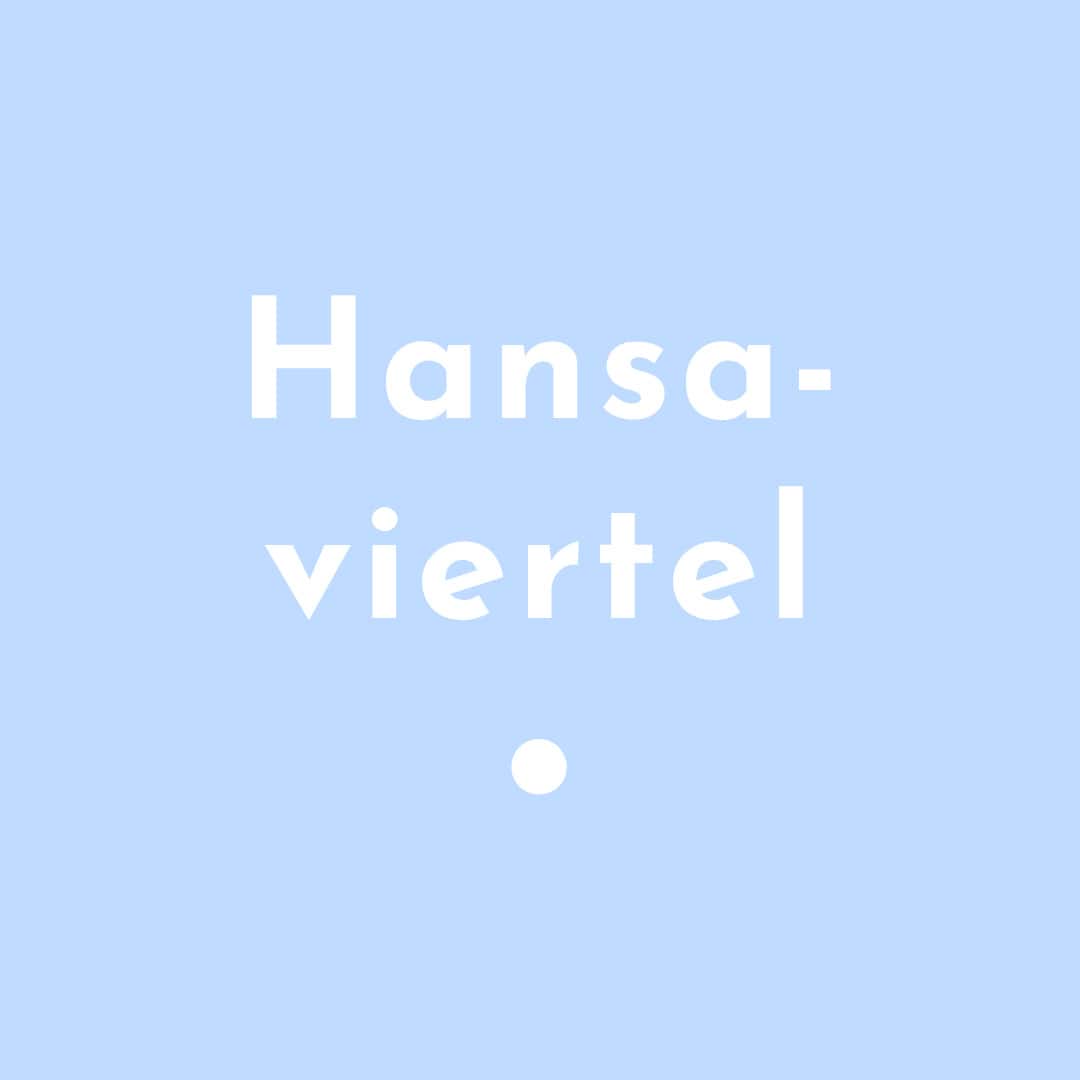 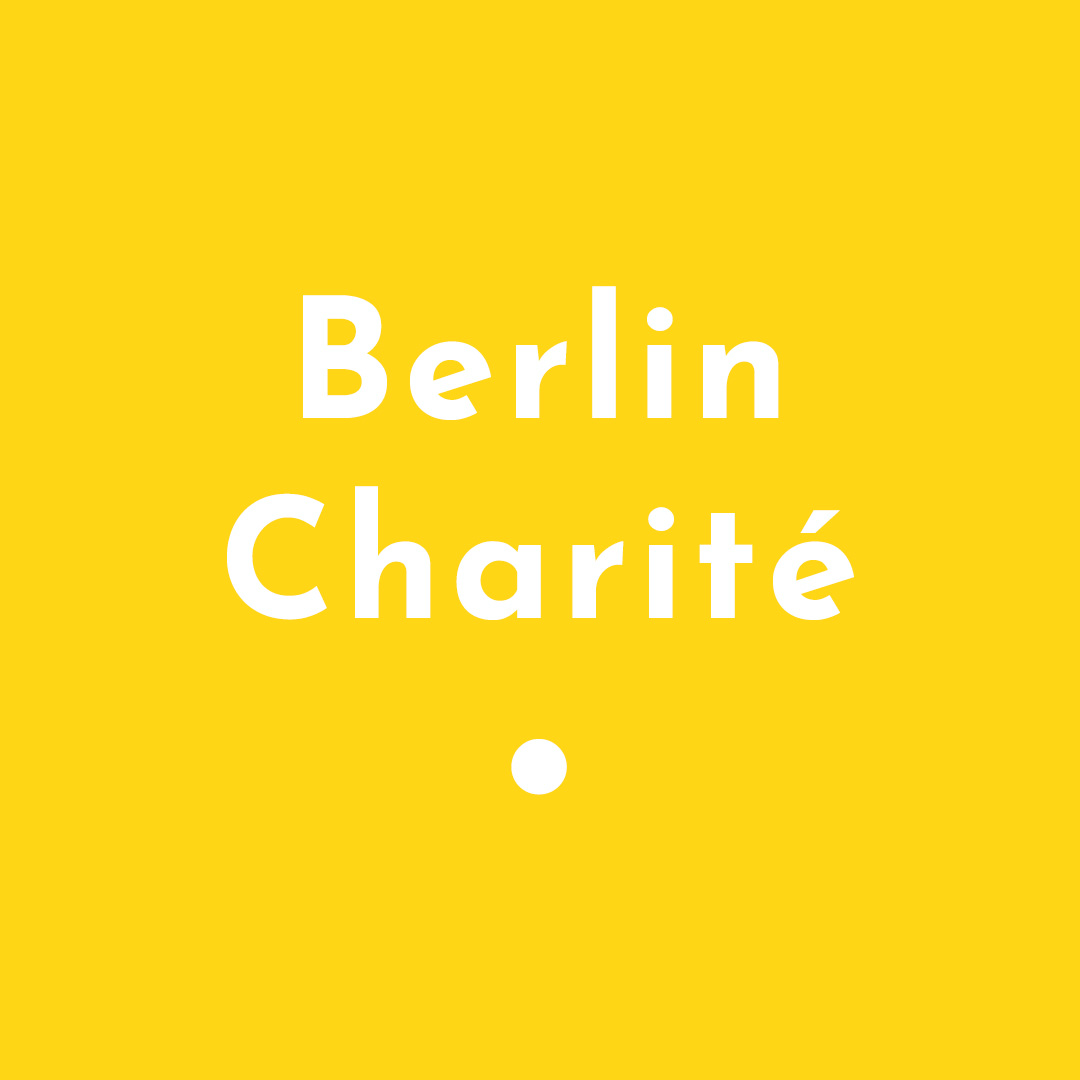 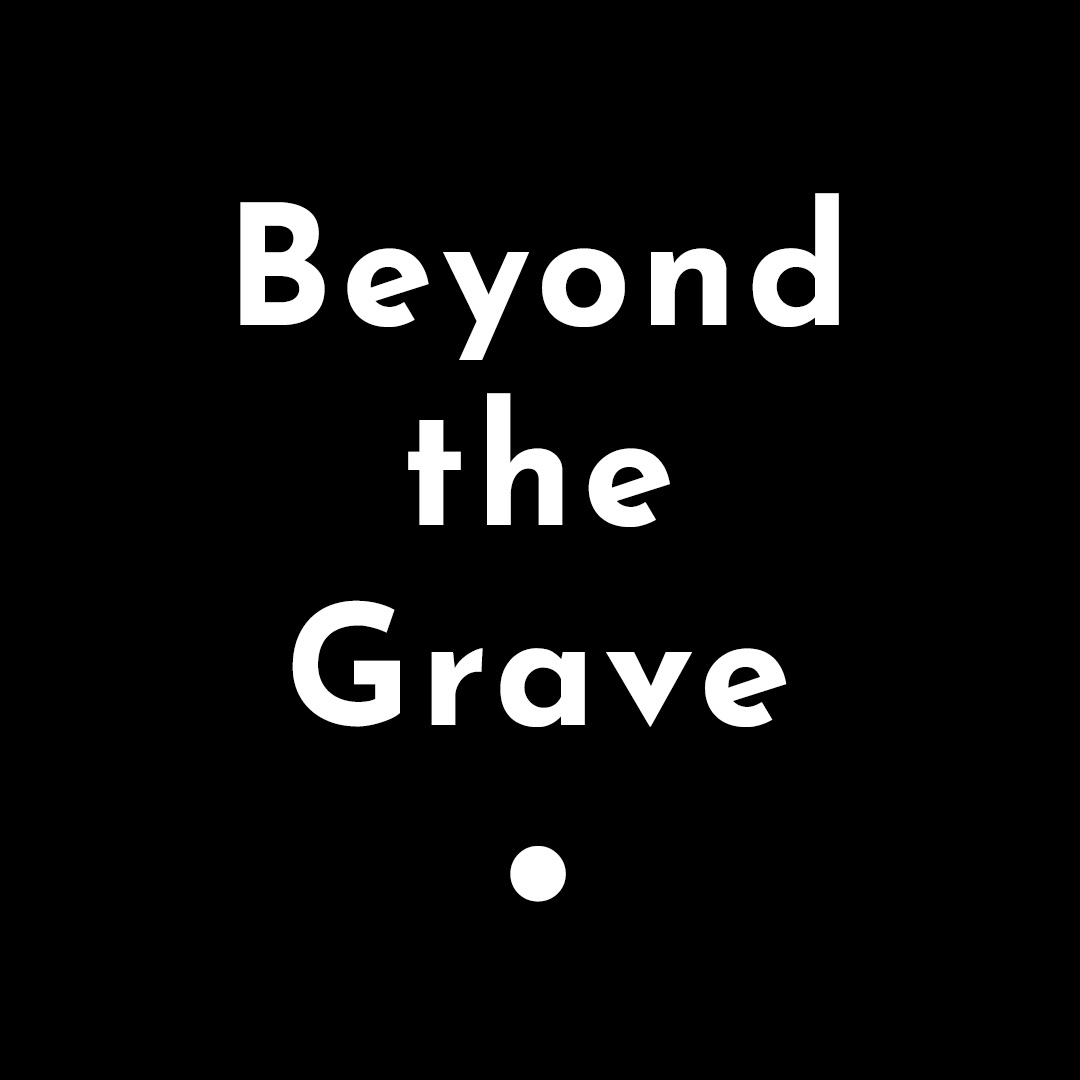